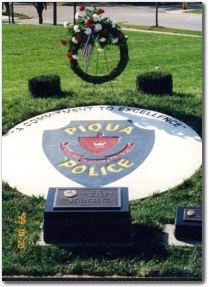 “It is not how Patrolman Mulder died that makes him a hero, it is how he lived.” 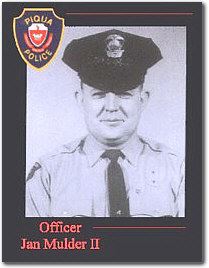 Patrolman Jan Mulder was born on September 20, 1938, in the Netherlands. As a child, Jan lived under the fascist rule of the Nazis who occupied his homeland. During WWII his family aided Jewish families by hiding them from the Nazis to prevent them from being sent to concentration camps.

Shortly after the war, his family immigrated to the United States. Jan was proud of his new country and wanted to make a personal contribution. He was appointed as a Piqua Police officer on May 23, 1966. He was well-liked by both his fellow officers and the citizens he served. A common memory of Jan is how he liked to tell jokes in his faint Dutch accent. On August 11, 1970, Jan was on foot patrol in the downtown area. He saw a suspicious person entering the Fort Piqua Hotel and stopped him in the lobby. The man pulled a gun and fatally shot Jan, but before he collapsed, Jan was able to fire one shot at his attacker as he fled. His assailant later died from that wound. Jan left behind a wife and four small children, and many friends.

The Piqua Chamber of Commerce established the Jan Mulder Citizenship award in his honor. The award is given to citizens who perform acts of personal courage or extraordinary service to aid their fellow citizens. Patrolman Mulder’s name is engraved on the National Law Enforcement Officer’s Memorial in Washington, D.C. 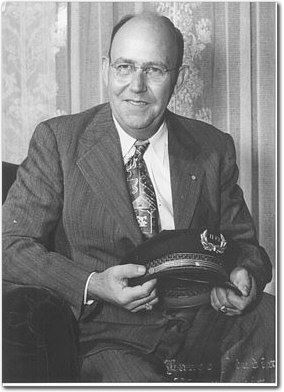 Lt. Noah Daniel Studebaker joined the Piqua Police Department on February 13, 1929. He was promoted to Sergeant on March 16, 1937, and his title was later changed to Lieutenant. On May 29, 1949, Lt. Studebaker and Patrolman Ed Henderson were dispatched to a burglary in progress at the Hemm Brothers Garage at 119 N. Main Street. As the officers approached the business, a man came out of the shadows and shot both officers with a shotgun. Lt. Studebaker suffered multiple shotgun wounds to the face, neck, and chest. He was able to crawl a short distance, however, he was lying next to the getaway car. The gunman found Lt. Studebaker lying on the ground and shot him again in both legs. Patrolman Ed Henderson was shot, but fully recovered from his wounds.

Lt. Studebaker did recover sufficiently to be released from the hospital after an extended stay. However, he never recovered fully from his wounds and he accepted a disability retirement on March 1, 1950. Lt. Studebaker suffered from chronic complications of the shotgun wounds and his health continued to deteriorate until he died on October 17, 1957. 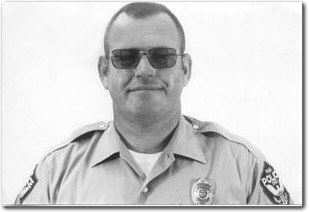 On November 2, 1982, after more than 26 years of service, Detective Taylor was participating in a department training exercise. The exercise consisted of strenuous activities that included running and shooting multiple firearms while being timed. Detective Taylor completed the course and had moved off of the range. Within a minute or so of completing the course, Detective Robert C. Taylor suffered a fatal heart attack. CPR was performed by his fellow officers, however, Detective Taylor passed away later that night at Piqua Memorial Hospital.